Video by: The Next News Network… Shared by: TheQAnons

Re Posted… THERE IS SOME Confusion over this Article

Sorry, there are no polls available at the moment.

📢 CLARIFICATION: As stated in this video report per the 850 WFTL article: “…some sources argue that Real Clear Politics never called Pennsylvania to begin with, in the Presidential race.” Since publication 850 WFTL has changed the headline of their original article to “RealClearPolitics Does Not have Biden Winning Pennsylvania or Presidency, Yet” and added “Either way, RCP does not have Pennsylvania in Biden’s win column.” Ref: https://www.850wftl.com/realclearpoli… Per Sean Spicer: Correction- @RealClearNews has not called NC, GA, AZ, AK and never called PA. It doesn’t have either candidate at 270 https://twitter.com/seanspicer/status… Tom Bevin of RCP stated on Twitter that Rudy Guiliani’s tweet was incorrect. Tweeting, “We never called Pennsylvania, and nothing has changed.” https://t.co/YXZ1PjI7Ud Likewise the original tweet from Pam Bondi has been deleted or removed. The RCP results remain unchanged and Pennsylvania’s electoral votes have yet to be awarded to Joe Biden by RCP. We have updated the title and thumbnail of this video to reflect the update.

The Next News Network
Get more at http://NextNewsNetwork.com Pam Bondi, Florida’s Former Attorney General and Former Special Advisor to President Trump – Office of White House Counsel, tweeted out some very good news for President Trump and devastating news for Biden. She tweeted: “2020 President Election – Live Results | RealClearPolitics – they just rescinded their call for Biden winning Pennsylvania!” News Talk 850 WFTL, who broadcasts out of the President’s town of West Palm Beach reports that, “RealClearPolitics withdrew Joe Biden’s president-elect status Monday night after stripping him of Pennsylvania’s 20 electoral votes.” “RCP reversed Biden’s win in Pennsylvania bringing him back down below the 270 threshold to 259 electoral votes. Although some sources argue that Real Clear Politics never called Pennsylvania to begin with, in the Presidential race.” The “live results” reversal comes as votes continue to be counted and lawsuits fly. 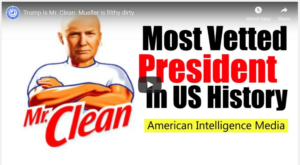 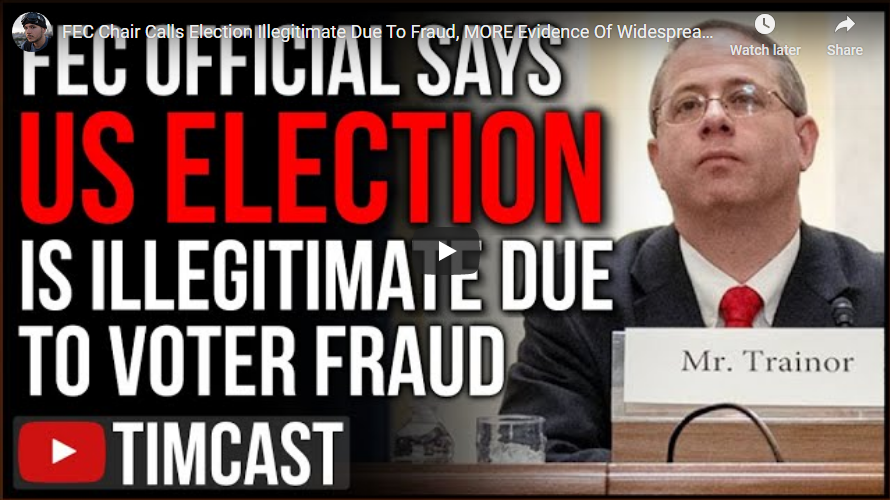 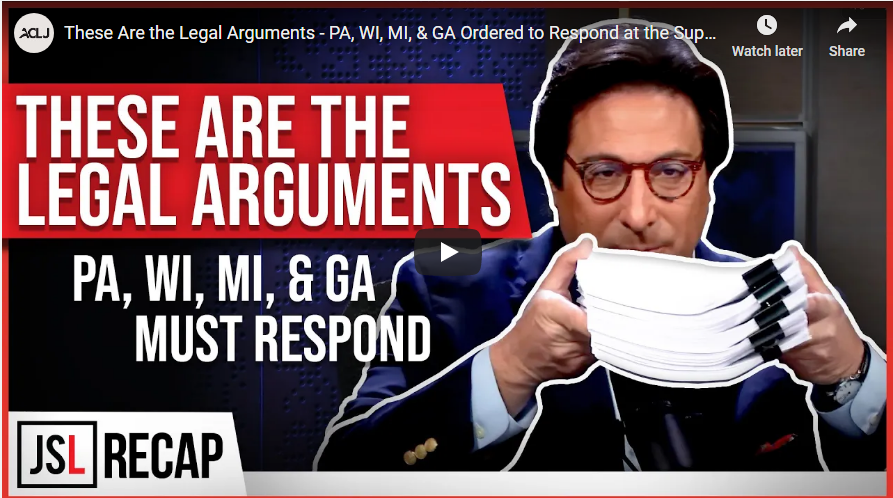 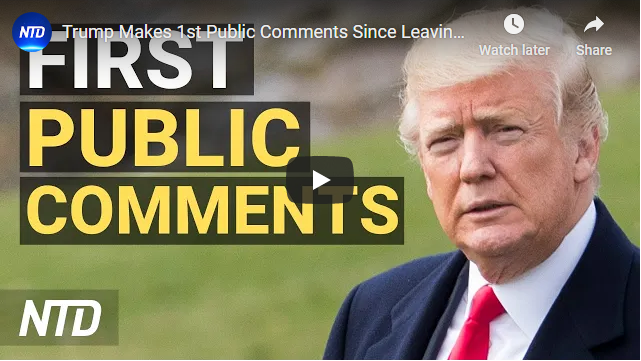 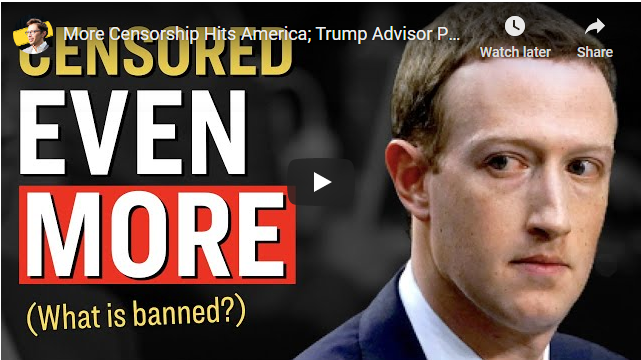 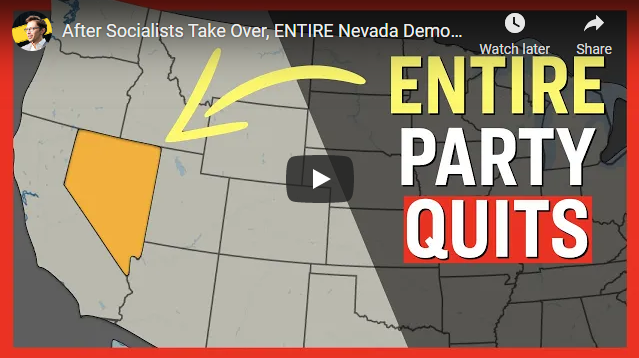 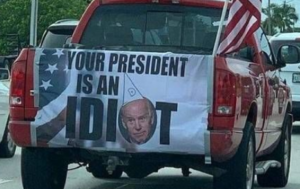 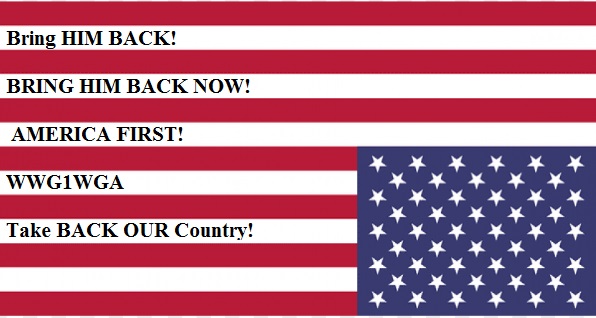 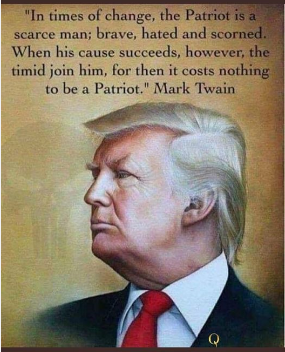 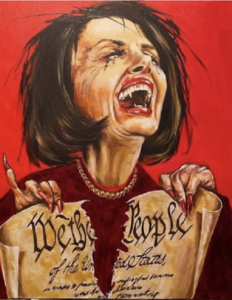